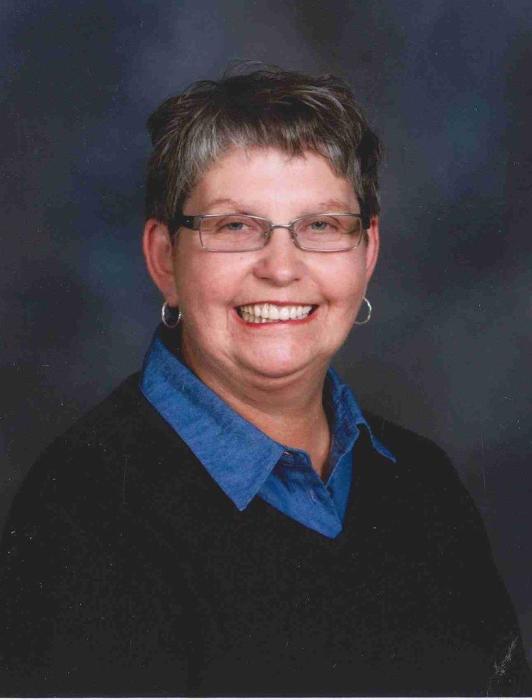 Diane Marie (Mickolajak) Kubiak, age 78, of Duluth, Minnesota died December 27, 2019. She was born to Marian and Ray Mickolajak in Duluth, Minnesota. She graduated from Duluth Denfeld High School in the class of 1959. She spent many years working as an administrative assistant and at the Glass Block department store in the Miller Hill Mall. She was a very loving mother who enjoyed spending time with her family in Duluth, Minneapolis, and the Gunflint Trail. Diane spent the last few years living in Edina, Minnesota, closer to her family.

Diane was preceded in death by her parents, her husband, Lawrence, sister Susan Lyngen, and brother Gary Mickolajak.

She is survived by her son Patrick (Robert Safford), daughter Debra, both of Minneapolis, brother Ray (Connie) Mickolajak, of Superior, WI, a brother-in-law Robert Lyngen, and a sister-in-law Catherine (Rick) Hoffman.

To order memorial trees or send flowers to the family in memory of Diane Kubiak, please visit our flower store.