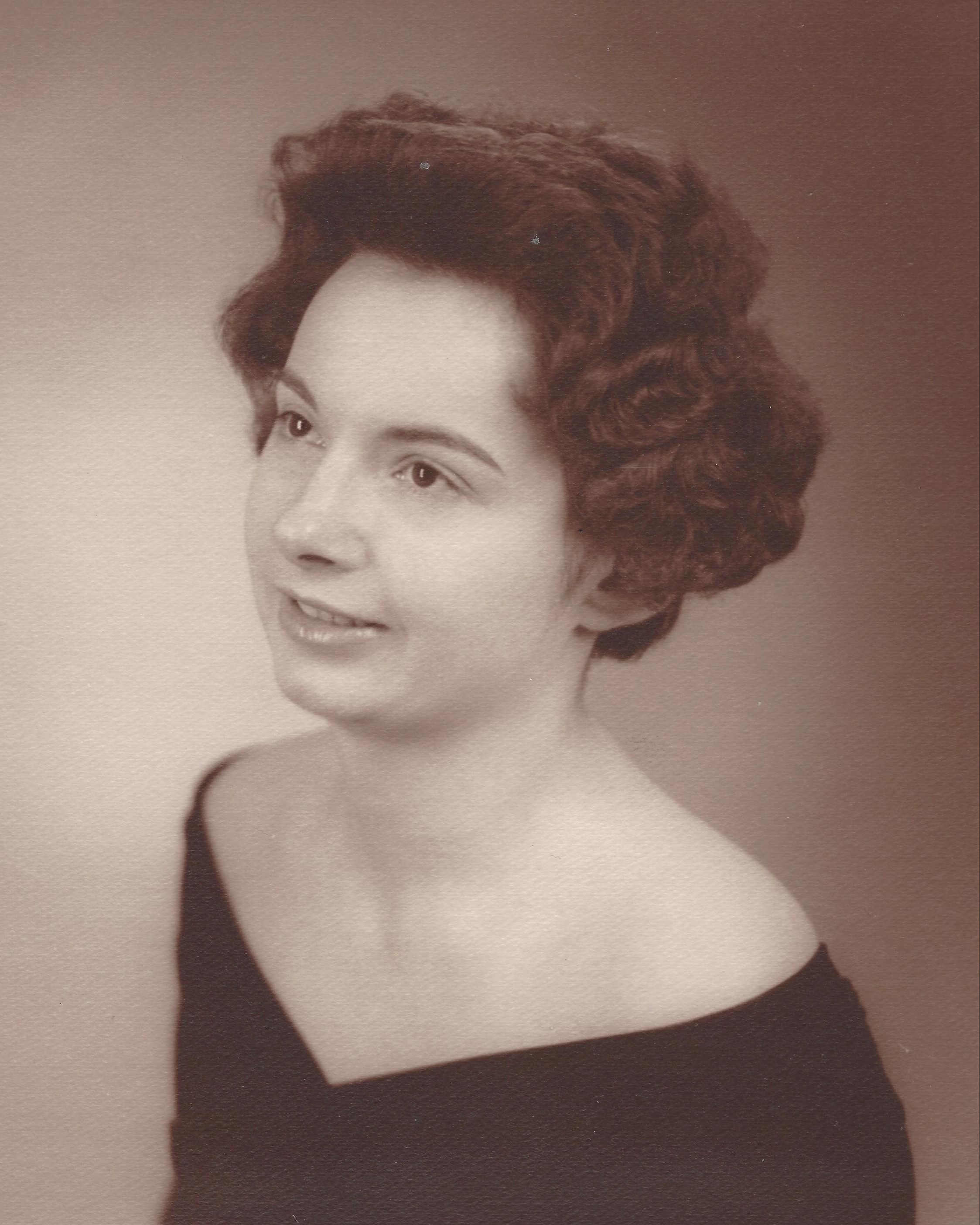 Diane attended Grant, Ensign, and Lincoln Elementary and Lincoln Jr. High School.  She graduated from Duluth Denfeld in 1959, earned a B.S. in Nursing in 1963 from the College of St. Scholastica, and worked for St. Mary’s Hospital in Duluth. Diane maintained her RN license all the way until her death, as it was important to her to keep it.  While she was a student nurse at St. Mary’s Hospital, she met Larry.

Diane and Larry had celebrated their 55th Wedding Anniversary in 2018.  Diane was a member of St. Benedict’s Church.  In the late 1960s, Diane and Larry began building their cabin at Island Lake.  Diane enjoyed flying, vacation traveling, weekends at the cabin watching wildlife, reading, her flowers, and craftwork.

She was preceded in death by her parents, husband Larry, and daughter Anne who died at birth in 1968.

She is survived by son, Paul Dallavia.

A special Thank You goes out to the wonderful staff of St. Mary’s Medical Center and Benedictine Health Center during her care.

To send flowers to the family in memory of Diane Marie Dallavia, please visit our flower store.