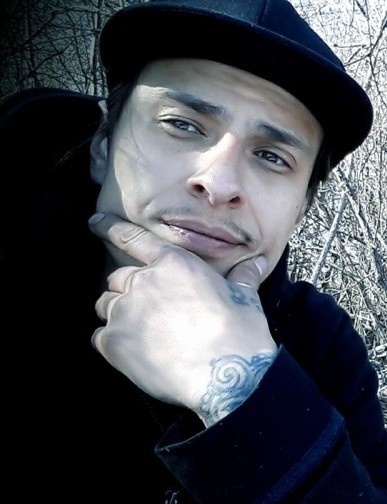 He liked to fish the big water, he also enjoyed venting through the art of his music and was a talented artist.  He was good help around the house for his grandmother; and he also was a spiritual man who will be missed by many.

He was preceded in death by grandparents, Dave, Robert Sr.; and aunt, Robin LaFave.

He is survived by his parents; grandmother, Bobbie; children, Darren, Mariella, RealEyes, and Sonny; siblings, Siera, Laura, Manilan, Mahaila, Jefferson, and Blaze; mothers of his children; Vanessa, and Tesha; significant other, Amanda; and many other family and friends.

To send flowers to the family in memory of Darren LaFave, please visit our flower store.