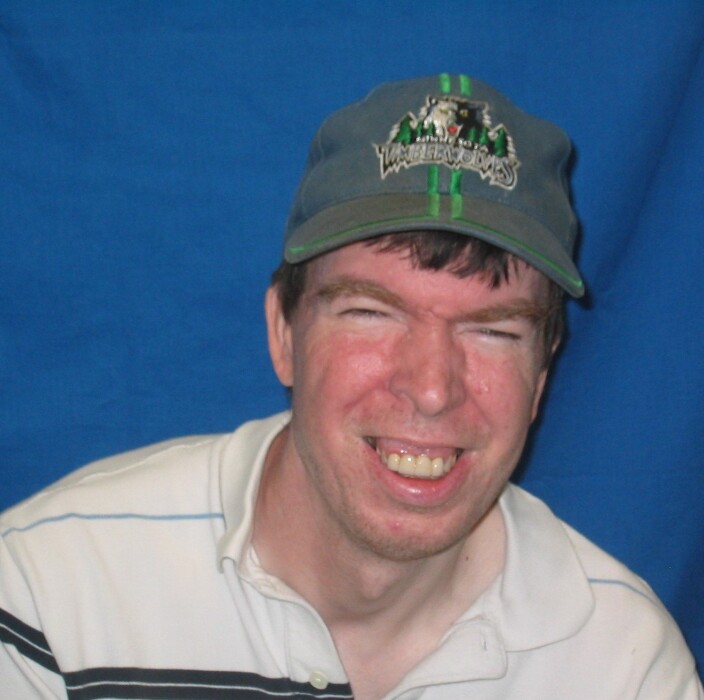 Danny, 58 was born to Kenny and Lorraine Gitar on July 4, 1963 and passed away Oct. 4, 2021. Danny was a kind, friendly, happy man who enjoyed life with a great smile and sense of humor he shared with all he met. Some of his greatest loves were looking at magazines, playing catch, bowling, shredding, car rides, eating and being with his family.

Danny was a member of the Choice, unlimited family since 1995 working with various job coaches who inevitably became his trusted friend. He worked for Barnes and Noble for 20 years  keeping the store dust free while untying the shoelaces of his co­ workers.

We called him Danamo, Dan the man, Dano and Dan Dan. We are heartbroken he has left us but at the same time thankful he is now restored after much suffering.

In lieu of flowers, the family requests donations to Choice, unlimited.

To send flowers to the family in memory of Daniel "Danny" Gitar, please visit our flower store.