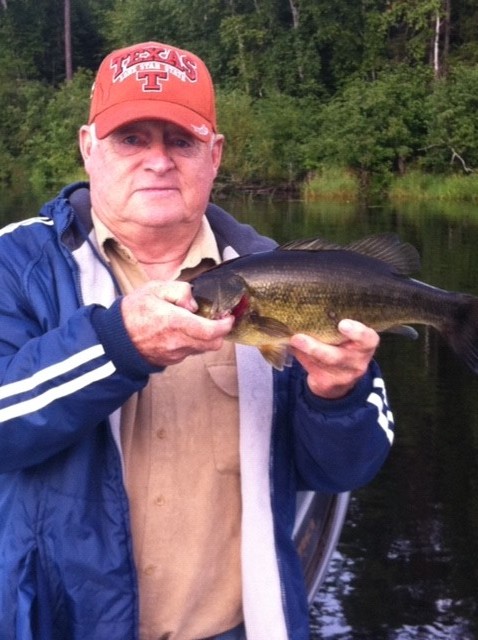 Daniel “Dan” Lynn Schultz, age 77, of Duluth, formerly of Pengilly, MN., passed away on Tuesday, March 17, 2020 at University of Minnesota Medical Center in Minneapolis.  He was born April 28, 1942 in Mason City, IA to David and Rosemary (Buckland) Schultz.  Dan’s family lived in Mason City, IA until 1954 when they purchased Angler’s Beach Resort on Mille Lacs Lake. He graduated from Aitkin High School in 1960 and met the love of his life, Myra Johnson from Pequot Lakes in 1965.  They married five months later and celebrated 54 years of marriage on October 9, 2019.  Dan worked as a fishing guide on the family resort until moving to the Iron Range in 1974 where he was employed as a welder for Hibbing Taconite Co.  He spent his leisure time fishing, snowmobiling, tinkering in his garage and socializing as he walked his beloved dogs.  After retiring, they enjoyed winters among friends in Mission, TX.  Dan is preceded in death by his parents, a brother Ron, and infant son Daniel.  He is survived by his wife Myra of Duluth, his three children David (Kathleen) of Duluth, Tammy (Dan) Holman of Fifield, WI, and Shawn (Renae) of Nashwauk, five siblings David (Ann) of New Richmond, MN., Joan (Ron) Schultz of Winston-Salem, NC., Roger (Carol) of Pillager, MN.,  Jerry (Donna) of Virginia, MN., and Kathy (Ron) Christensen of Holmen, WI, ten beloved grandchildren and two cherished fur babies, Rusty and Sara.  Dan’s family would like to thank the University of Minnesota Medical Center and clinic staff for their excellent professional care and compassion.  A special thank you to cardiologist Dr.Thenappan and LVAD Coordinator Doug Berg-Williams.  A celebration of Daniel’s life is planned for spring, 2020.  Arrangements by Dougherty Funeral Home, Duluth, 218-727-3555

To order memorial trees or send flowers to the family in memory of Daniel "Dan" Schultz, please visit our flower store.