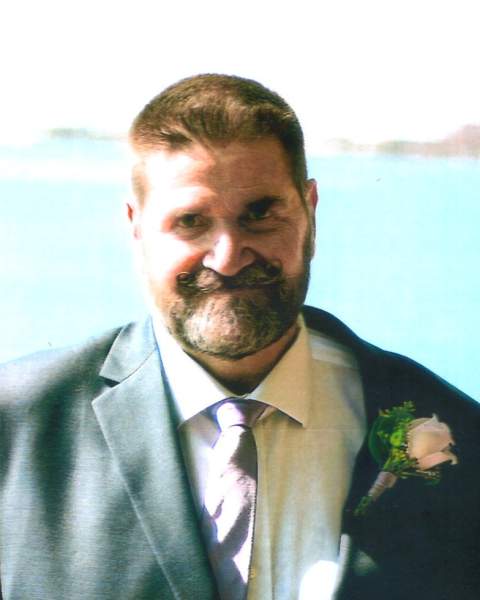 Daniel Thomas Harney age 59 passed away on November 11, 2022 at home in hospice care.

Dan was born October 18, 1963 the fifth child of Tim and Ginney Harney. He attended Washburn and Woodland schools. He graduated from Duluth East in 1982 where he lettered in Cross Country, Hockey, and Track. He married Heather Taft in 2021. He was a board member of AA, and attended meetings for many years.

He was preceded in death by his grandparents, his father in 2016, and nephew Garret Fichtner.

A Visitation at 2 PM followed by a service at 3 PM will be held at The Dougherty Funeral Home of Duluth on the 26th of November.

Memorials may be directed to the Duluth Chapter AA.

To send flowers to the family in memory of Daniel Thomas Harney, please visit our flower store.