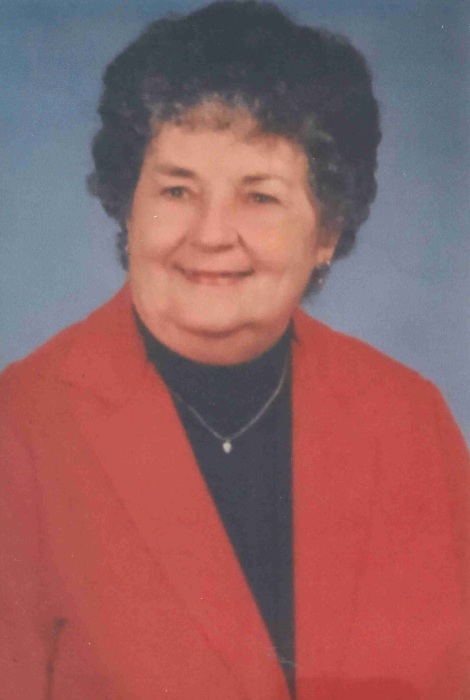 Corinne Elsie McNaughton, 89, of Duluth, passed away peacefully with family by her side, Sunday, December 8, 2019. Corinne was born on, March 8, 1930, in Duluth, to Leonard Kurosky and Elsie Kuroski.

In her younger years she worked at the Ammunitions Depot in Arden Hills, until her children came along, then she was a full-time homemaker.  She enjoyed traveling, the outdoors, and spending time with family and friends, especially at the cabin.

She was preceded in death by her parents; husband, Doug; son, Timothy; and an infant sister.

The family would like to thank that staff at Viewcrest, and Essentia Hospice for their care and support.

To order memorial trees or send flowers to the family in memory of Corinne McNaughton, please visit our flower store.