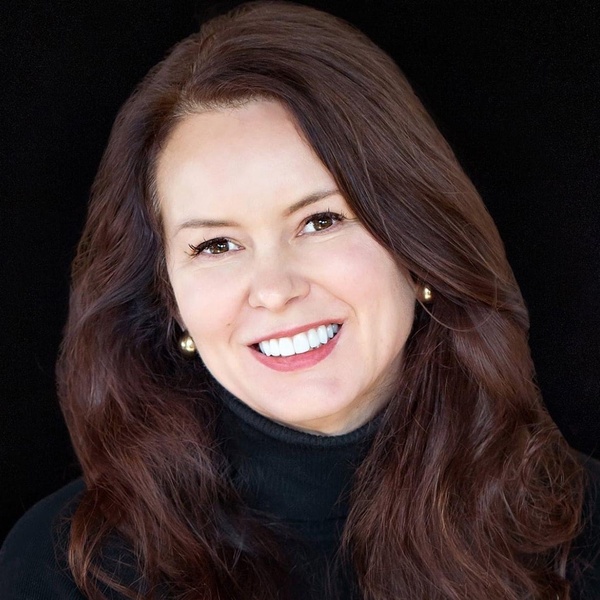 Beloved mother and wife, passed away on Wednesday May 25, 2022 in Duluth, Minnesota. She was 58 years old.
A lifelong Duluthian, Cara was born Cara Lynn Longsio on October 11, 1963 in Duluth to parents David Longsio and Carol Lilyroth. Cara was a graduate of Duluth East High School in 1982, where she received the “Miss East” award, and later graduated from the University of Minnesota Duluth. During her years at UMD, she worked in the St. Mary’s Hospital records department and later at Maurice’s on their fashion buying team after graduation.
While attending a high school reunion at Grandma’s on Canal Park, Cara was introduced through mutual friends to Jay Harry Seiler. They fell in love and got married on New Year’s Eve in 1987. They had two sons, Michael Adam in 1990 and Kevin Jack, who was born on her 30th birthday in 1993. Cara was a dedicated mother, and she loved her family most of all. Whether it be flying to LA to remodel her son’s house, sending unsolicited gifts or showing them off to strangers at restaurants, she prioritized them over herself.
Cara was a people’s person and a crowd pleaser. She told stories with an orator’s precision and would have a glass of wine ready before any house guest had a chance to take their shoes off. Her laugh lit up the room and you were left no choice but to be in a good mood after hearing it. A dear friend to many, she loved her book club and talking with them about everything under the sun besides the books. Cara enjoyed skiing, tennis, and hiking in the Palm Spring mountains. She’d grace the family jewelry store with her presence during the Christmas season. Her gift wrapping was renowned, and her persuasive skills ensured none of her customers would leave empty handed. Cara loved entertaining and threw two legendary bar mitzvahs that are still talked about in town.
A lifelong gardener, Cara cherished spending hours outside in her home gardens every spring and summer. So stunning were her creations, that WDSE featured her in an episode of the show, Great Gardening. In lieu of sending flowers, the family would love if you considered planting something in your own garden in her memory.
Along with her husband, Jay and two sons, Michael and Kevin, she will be remembered by her daughter-in-law, Vivian; father, Dave; brother, Davey; sister, Maren; and brother-in-law, Joe. She was preceded in death by her mother, Carol.
A Memorial Service will be held at 1:00pm on Tuesday May 31, 2022 at Dougherty Funeral Home, 600 E 2nd St, Duluth with a Visitation beginning at 12:00pm. In lieu of flowers or gifts, donations can be made to the Multiple Myeloma Research Foundation on the family’s tribute page (https://give.themmrf.org/CaraSeiler) or to Animal Allies Humane Society in Duluth in her honor (https://www.animalallies.net/give). Arrangements by Dougherty Funeral Home 218-727-3555.
Make a donation to Multiple Myeloma Research Foundation in memory of Cara Seiler
​