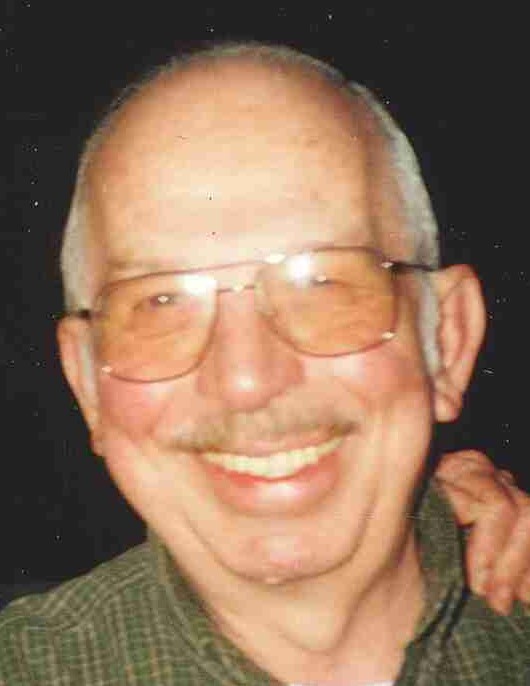 Burnell “Burnie” V. Williams, 84, formerly of Duluth, died on Monday October 21, 2019 at New Perspectives Senior Living, Cloquet.  He was born on June 26, 1935 to Vance and Cecelia Williams in Austin, MN.  Burnie had worked at the George A. Hormel as a Business Analyst and Cost Analyst, a Public Adjuster and Office Manager. He then worked at the Joe Supornik & Son Agency in St. Paul, MN, as well as, operated the 38th Parallel Pub in Minneapolis.  He then moved to Duluth, MN to work as Vice President of Gamst & Williams Agency.  Next, Burnie was Vice President of Benefits and Compensation with the Jeno’s Inc.  Then finally operated the Labelle’s Bar in Superior.  He was a U.S. Army Veteran, served in Foreign Service in Korea, was a former Vice President of the Central Little League Baseball, finance chairman of the Lower Chester Hockey Assoc., board member of the Northland Optimist Club, member of First Lutheran Church, and a Masonic Lodge member.

He was preceded in death by his parents and a sister Polly Olson.

To order memorial trees or send flowers to the family in memory of Burnell Williams, please visit our flower store.