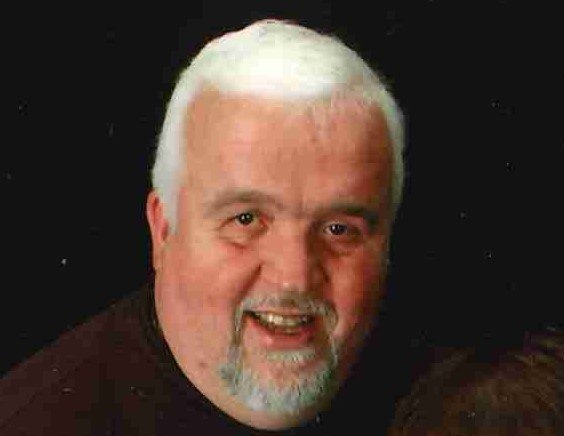 He was born in Duluth, MN on May 24, 1949, to Benjamin and Florence Jackson and was a lifelong resident. In 1969, he joined the Navy Reserve’s – Construction Battalion – better known as the Seabees and served 23 years.

Bruce and the love of his life, Lavonne Van Horn – originally from Aitkin, met in Duluth and were married on November 18, 1972. Bruce and Lavonne made their home in Duluth (Pike Lake area) and raised four children, Diane, Brian, Kevin, and Daniel. Spending time with his family was always a priority. They enjoyed fishing, camping, and taking road-trips west to visit extended family.

Bruce worked at Master Bread in Duluth for many years before he took a position at the University of Minnesota Duluth (UMD) in the coal gasification plant. When the plant closed, Bruce transferred to Facilities Management at UMD. He retired at 60 years of age with nearly 30 years of service.

For many years, Bruce was an active member of the Optimist Club and maintained lifelong friendships with those he met. Additionally, Bruce was a Boy Scout Leader when his sons were in scouts. He thoroughly enjoyed traveling, seeing relatives, and meeting new people along the way.

He is preceded in death by his mother, father, and many relatives and friends.

To send flowers to the family in memory of Bruce Jackson, please visit our flower store.