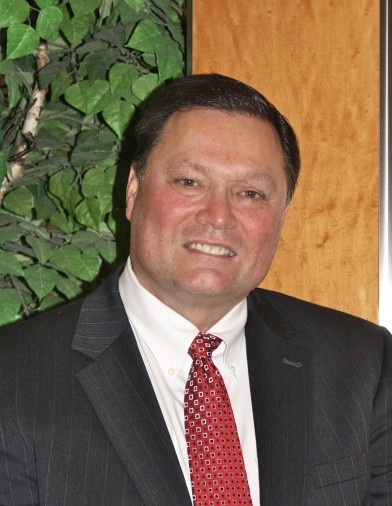 Devoted husband and loving father, passed away at the young age of 64, on October 23, 2021.  He was surrounded by his loving family when Jesus took his hand and lead him to his forever home. Born on February 26, 1957 in Duluth, Minnesota, he graduated from Cathedral High School and attended St. Mary’s University in Winona.

He was preceded in death by his parents, Robert and Ruth (Jan) McCarthy; 2 brothers, Bob and Pat McCarthy and sister, Mary Fisher.  He is survived by his loving wife of 18 years, Erica (Danielson) McCarthy; his daughter, Ella and son, Collin of Duluth, Minnesota; brothers, Jack (Terri) McCarthy, Dan (Jeanne) McCarthy, Tim McCarthy and Tom (Patti) McCarthy; sisters-in law, Therese and Cheryl; brother-in law, Jim Fisher; mother-in-law, Linda Mugge and father-in-law, Dave Danielson; he was honored to play a special role in the lives of Lindsey (Merritt) Torgrimson and Ryan Merritt.  He will be greatly missed by Booker, his loyal canine companion.

Brian graduated from William Mitchell College of Law, cum laude, in 1982, and then joined his father in Duluth at the Donovan, McCarthy, Crassweller, Larson & Magie law firm.  He was privileged to work with his father Robert McCarthy until Robert's death in 1986.  Brian was a litigator and trial lawyer, practicing in both Minnesota and Wisconsin.  He formed his own firm in 2001, worked for a time as a partner in McCarthy & Strifert, and then in 2003 he and Robert Barnes formed the law firm of McCarthy & Barnes, PLC, where Brian practiced for 18+ years until his death.  A fierce and tenacious advocate, he nonetheless enjoyed the friendship and camaraderie of innumerable opposing counsel, clients, judges and mediators.  Well-known and regarded in legal circles throughout Minnesota and Wisconsin, especially “Up North," Brian was a member of the American Board of Trial Advocates and routinely honored as a Minnesota SuperLawyer.

One of Brian’s greatest blessings and sources of joy were his wife and two children.  Whether it was time spent coaching Ella and Collin on the rink or out on the golf course, his pride for them was without limit.  A devoted and loving husband, Brian’s love for Erica was endless.  He thoroughly enjoyed making his family feel special and adored.  Brian never let his children and wife forget how much he cherished their time together.  He had a lifelong passion for sports, specifically hockey and golf.  Playing hockey from a very young age, all the way through college and beyond, he devoted much of his personal time and energy to growing the sport that had such a positive impact on his life.  Hitting the links with his family, friends, and colleagues was always a joy for him.

To send flowers to the family in memory of Brian McCarthy, please visit our flower store.