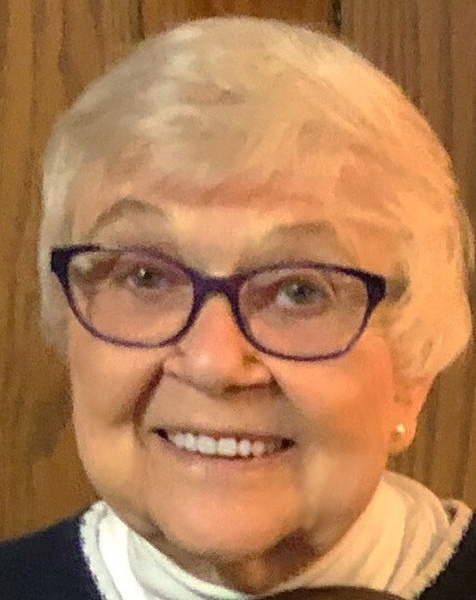 Betty Jayne Welhaven, 83, of Duluth Minnesota, passed away unexpectedly on Wednesday January 22, 2020. Betty was born in Duluth on August 28, 1936 to John Arthur and Della Carlson. The youngest of nine children, Betty enchanted her older siblings with her mischievous smile and audacious spirit, characteristics she would maintain throughout her lifetime.

Betty graduated from Denfeld High School in 1956, a time period in which she honed her skills as a social butterfly. Betty next ventured in to her most esteemed role, single mother to four juvenile delinquents. Betty worked hard to ensure her children never went without, often at the expense of her own needs. With energy that could never be replicated, Betty found time to attain a secretarial degree from Duluth Business University. Leaving behind her career at Sears Roebuck and Company, Betty transitioned in to the banking world, later retiring from Wells Fargo. In 1967, Betty met the love of her life, Chester Welhaven, and the two were married twelve short years later.

Betty was a lifetime member of the VFW Auxiliary, a proud participant of the Teamsters Union and an avid passenger on bus tours around the country. Her presence and bad luck will be sorely missed at Bingo nights and penny slot machines all over.

Betty loved her children, and then loved her grandchildren even more. When her great-grandchildren finally arrived the rest of us became chopped liver.

Betty will be forever missed by her children Patti Katoski, Penny (Dane) Ford, Allen (Jennifer) Young; grandchildren Katie (Andrew) Hagglund, Kelly Katoski (Jordyn Motter), Alyssa (Gabe) Fall, Sean Mayberry (Urie Phillips); great-grandchildren Maximus and Ari Hagglund, Lilian and Lacie Fall, Harmoni and Layla Mayberry, Ben and Cole Ford; brother-in-law Ron  “Butch” Welhaven; sisters-in-law, Marlys Carlson and Joanne Carlson; and many cousins, nieces, nephews and friends, including those from Baypoint Estates and Mount Royal Pines Apartments. If we had to include everyone else who considered themselves one of her children or grandchildren, we could never have afforded this obituary, but know she loved you all.

To send flowers to the family in memory of Betty Welhaven, please visit our flower store.