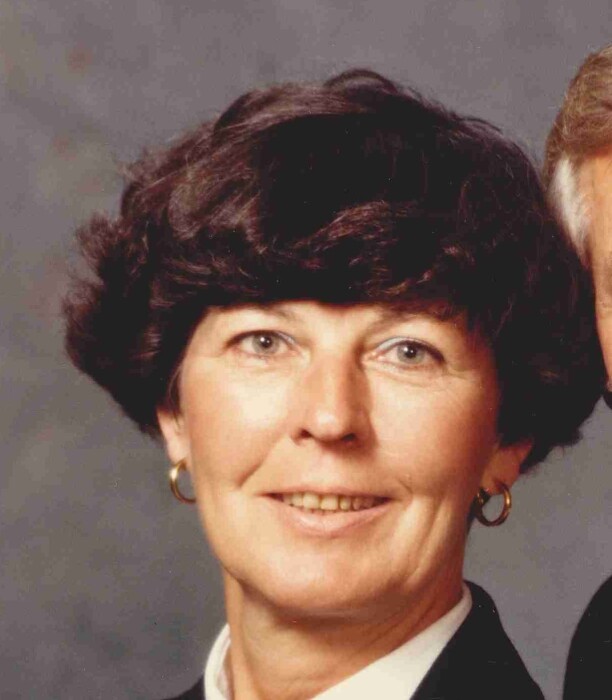 Betty was born to Rose Doyle in Duluth, Minnesota on February 3, 1929. Rose married Lawrence Wainio in 1929 and together they raised Betty in their home on East Skyline Boulevard along with their two children, Joyce and John.

Betty attended Duluth public schools and in 1947 married the love of her life, Robert “Rocky” Contardo, at Sacred Heart Cathedral in Duluth; they were married for 69 years until Rocky’s death in 2015.  They settled in Duluth’s Central Hillside neighborhood, where together they raised their four children.

Betty was dedicated to making a good home for her family. While raising four small children she always kept busy, making time to bake, read, and be involved with her children’s grade school PTA. In 1964 she helped her husband Rocky start their business, St. Charles Kitchens by Contardo, where she worked as office manager until retiring in 1984.

Golf was Betty’s lifelong passion, which she pursued relentlessly with her golfing buddies, continuing into her eighties. She and Rocky retired to Port St. Lucie, Florida, where they spent many years hosting weekly spaghetti dinners and golfing together several times each week. With Rocky’s passing in 2015, Betty returned full time to Duluth to be closer to family and friends.

Betty’s family would like to thank the staff of Aftenro Residence for the kind and excellent care they showed her, and also those who looked in on and comforted her.

A private family Mass of Christian Burial will be held at a later time. Interment will be at Calvary Cemetery, Duluth Minn. Memorials are preferred to the Damiano Center, 206 W. Fourth St., Duluth, MN 55806.

To order memorial trees or send flowers to the family in memory of Betty Contardo, please visit our flower store.