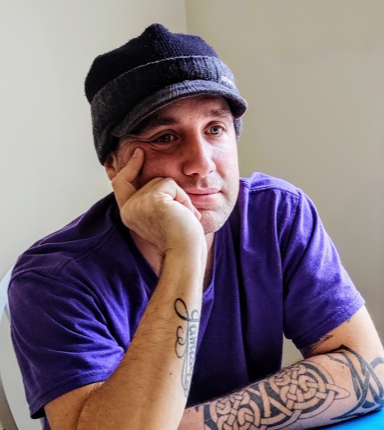 He was preceded in death by his grandparents, Jo and James R. Craig, Marian and Vernon Bloch, and Dan Herald.

Ben was known as a sweet and kind-hearted person to everyone he met. Suffering with addictions most of his adult life, he can now live again with his Lord and Savior Jesus Christ.

Services: visitation on Thursday, April 22, 2021 from 1-3pm in the Dougherty Funeral Home, with graveside to follow at Forest Hill Cemetery.

Memorials are preferred and may be directed to Minnesota Teen Challenge, 2 East 2 nd St., Duluth, MN 55802.

To send flowers to the family in memory of Benjamin Craig, please visit our flower store.