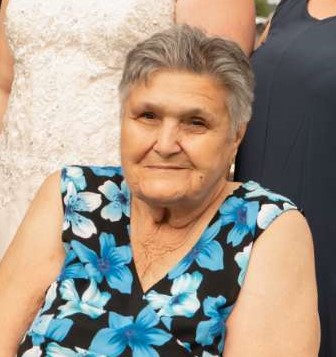 Age 81, of Duluth, passed away on Thursday, March 3, 2022. She was born in Duluth on September 1, 1940, to Donald and Katherine (Swor) Dinehart. Barbara was known for her culinary presence in Duluth. She and her mother were instrumental in the operations of the Radisson kitchen. Barbara started her career at the 5th Av Hotel and Woolworth’s, prior to the Radisson opening. Barbara enjoyed being raised in Duluth and loved Lake Superior. She cherished spending time at the cabin with family. Barbara had a love for Christmas. She enjoyed baking and her sugar cookies were famous among friends and family. Visiting Bentleyville was a holiday treasure! Barb enjoyed the Swor family annual picnic and Christmas parties. Then came Elvis. Anyone who knew Barb, knew she LOVED Elvis. Barb was a loving, caring and very giving person, to both her family and friends. She was always the first person to lend a hand where needed. The family would like to thank the staff at St. Ann’s for her care the past three years.

To order memorial trees or send flowers to the family in memory of Barbara Johnson, please visit our flower store.