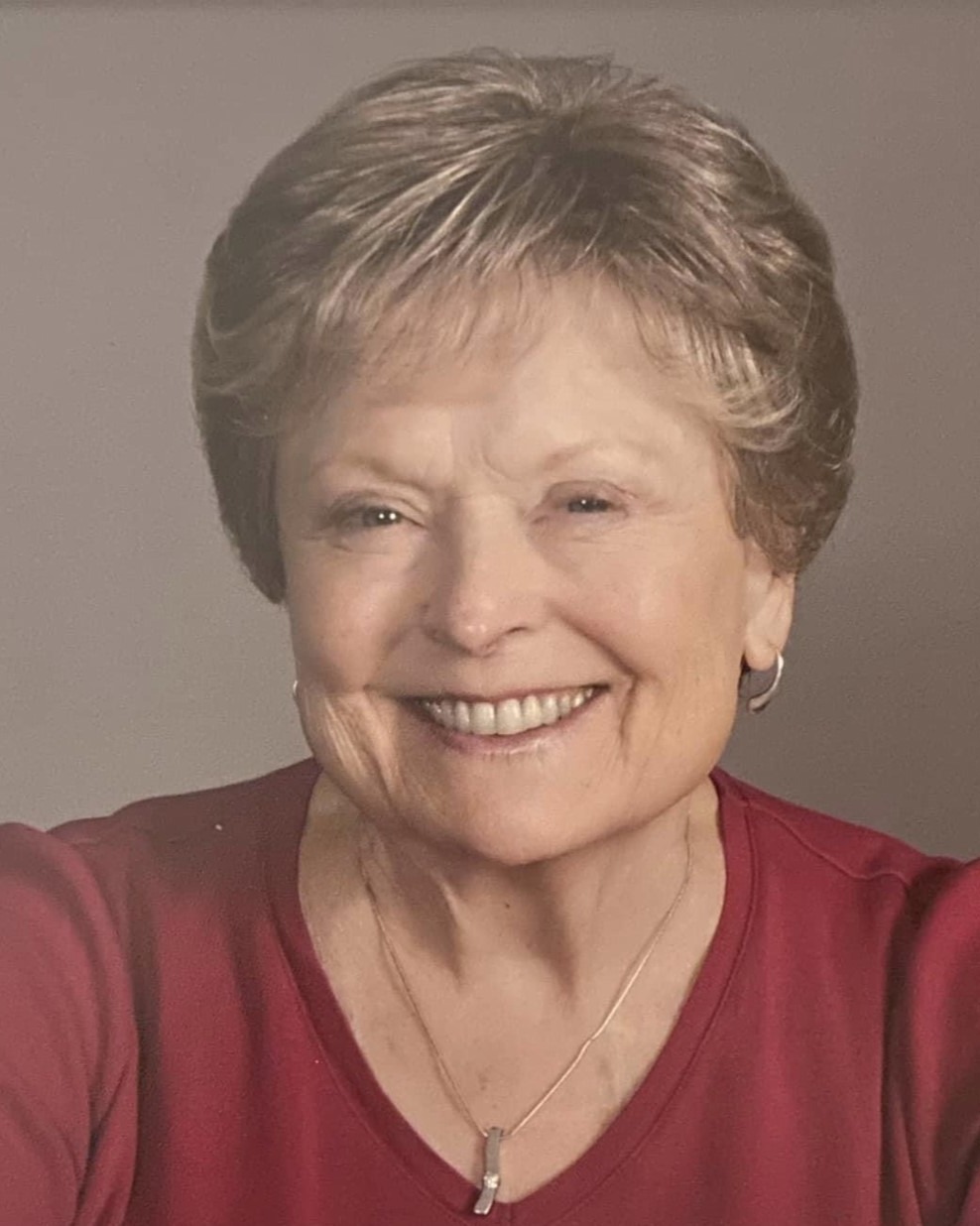 Barbara Elaine Lambrecht of Duluth, MN passed away in the early morning of October 20, 2022. Barbara celebrated her 80th birthday last year with her family at her home on Lake Superior.

Barbara was born in 1941 to George and Kate (Behm) Lackman and raised on the family farm outside Billings, MT. She and brothers Jim and Jack attended grade school in the one-room Pioneer Schoolhouse while helping their parents farm potatoes and sugar beets. Barbara graduated from Billings Senior High School in 1959, where she was named FFA Queen and Dairy Princess and participated in 4H and the DECA program. After high school, Barbara moved to California where she worked as an administrative professional for several major corporations and cruised the Pacific Coast in her beloved Chevy II convertible. She married Richard “Dick” Lambrecht of Billings in 1964 and they made their home in Santa Barbara, CA where children Vanessa and Mark were born before returning to Billings in 1969. She earned a bachelor’s degree in education at Eastern Montana College and became a preschool/kindergarten teacher and later a high school teacher at the Billings Career Center.

In 1976, the family moved to Missoula after buying the Gay Nineties Lounge and Liquor Store from George. After Barbara and Dick’s divorce in 1977, she managed the business, plus a number of rental properties for 30 years until retiring. Barbara was active with the Montana Tavern Association and supported a number of charities, including the Missoula Food Bank and Community Center and Montana Energy Share.

In early retirement, Barbara cared for her parents in Missoula, visited Vanessa and her family in Duluth, MN and Mark and his family in Helena, MT and traveled the world. She especially enjoyed cheering for her grandkids when they competed in football, hockey, soccer, speed skating, skiing, bass fishing and wrestling. She moved to Duluth in 2015 to be closer to Vanessa and her family. She loved having everyone over for family dinners and holidays and cherished time spent attending her grandchildren’s activities, making new friends and exploring the many treasures of Minnesota’s North Country.

She was proud to have visited 20 countries with family and friends. She traveled to Egypt, which was her favorite; China; Japan; Peru—making the climb to Machu Picchu; Italy; Germany; Austria; Poland and Russia. Her other adventures included skydiving at 55, skiing in her 60’s and rafting on Montana’s beautiful rivers.

She will be remembered for her radiant smile, generosity, dancing talent and business acumen. Most of all, she was known for her love and dedication to her children, grandchildren and parents.

Barbara was preceded in death by her parents, George and Kate Lackman; brothers, Jim and Jack Lackman; and former husband, Dick Lambrecht. She is survived by her daughter, Vanessa Paulson (John); and their children, Haley, Emily, Matthew and Jessie of Duluth, MN; son, Mark Lambrecht (Amy); and their sons, Grant and Lee of Helena, MT; sister-in-law, Dorothy Lackman and family; deceased brother, Jim’s family; and many nieces, nephews, cousins and friends.

Barbara requested a celebration of her life in lieu of a funeral. Family and friends will be notified when the celebration is scheduled. The family requests those who wish to express sympathy consider making a donation to her chosen charitable organizations—Second Harvest Northern Lakes Food Bank and One Roof Community Housing of Duluth—or their own favorite charity in Barbara’s name.

To send flowers to the family in memory of Barbara Elaine Lambrecht, please visit our flower store.