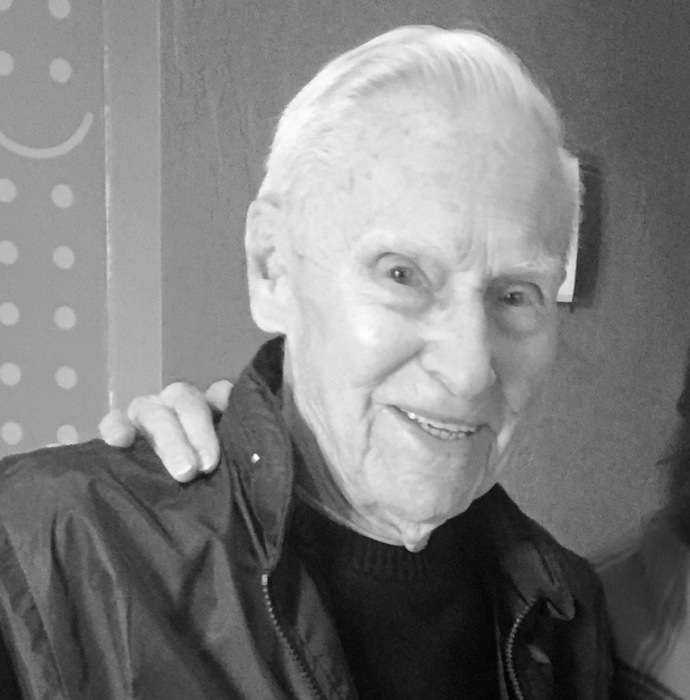 Art served in WWII from 1943-1945 as an Army Air Force P-47 fighter pilot stationed in Belgium.  After the war, he graduated from St. John’s University. He married the love of his life, Viola Weiland, on June 25, 1949. After retiring from Minnesota Power, Art and Vi moved to Tucson, Arizona where together they enjoyed the abundant sunshine.

To order memorial trees or send flowers to the family in memory of Arthur S. 'Art' Severson, please visit our flower store.