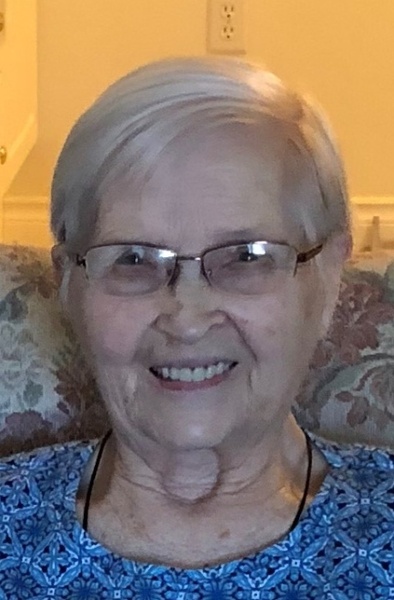 Annette M. Spehar Tomczak, 91 of St. Marie St. died Tuesday, August 14, 2018 at St. Luke’s Hospice.  Annette was born January 18, 1927 in Rauch, MN to Alec and Frances Terebenet.  She moved to Hibbing, MN to attend high school, graduating from Hibbing High School.  During high school, Annette worked as a nanny and housekeeper.  After high school, she moved to International Falls, where she met Hubert Spehar and they were married on September 8, 1949.   In 1954, they moved to Duluth.  Hubert died in 1962.  Annette met Eugene Tomczak and they were married on December 31, 1969.

She was a member of St. Michael’s; was a past member of the Post Office Auxiliary and the Chester Bowl Auxiliary; she enjoyed bowling, gardening, camping and baking.

She was preceded in death by her parents, Alec and Frances; husbands, Hubert Spehar and Eugene Tomczak; son, Patrick and her siblings, Matt, Mary and Kay.

Visitation will be Thursday from 5-7pm in the Dougherty Funeral Home, where visitation will continue Friday from 10am to the 11am Service.  Burial at Calvary Cemetery.  Memorials are preferred and may be directed to Animal Allies, 4006 Airport Rd., Duluth, MN  55811.

To send flowers to the family in memory of Annette Spehar Tomczak, please visit our flower store.