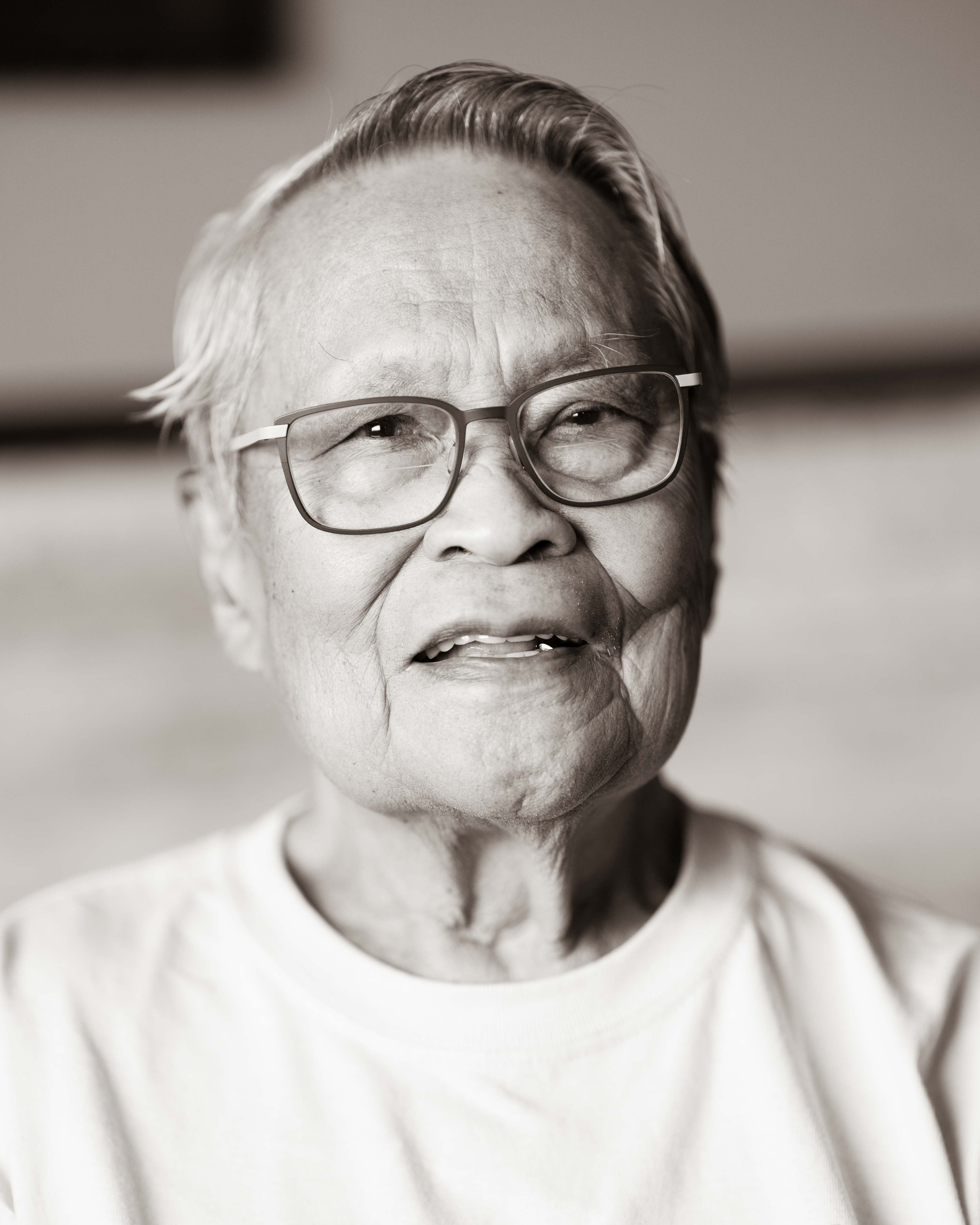 Alfredo Agnas Calantoc passed away on Monday, October 31st, 2022, in Duluth. He had recently celebrated his 91st birthday.

Alfredo was born on October 16th, 1931 to Felix and Constancia Calantoc in Pu’unene, Maui, Hawaii. He moved to the Philippines when he was a young child. Around age 18, he moved back to the US. As a young man he lived and worked in both California and Hawaii working primarily in farming. While working as a papaya farmer in Pahoa, he met and married his current wife Holly, aka “My Honey.” They were happily married for 47 years. After moving to Duluth, Alfredo ran a lawn care service for many years.

Alfredo was known for being silly, assigning nicknames, and making up sayings that only his family understood. He was a hard worker, a dedicated family man, and an excellent cook. He was an avid gardener and could make anything grow. He enjoyed fishing, and in his later days would often tell stories about cross-net fishing in Hawaii. Quite the charmer, nobody ever had a negative thing to say about Alfredo.

He was preceded in death by siblings Lourdes, Leonora, Carlina, Johnny, and stepdaughter Juleen (Ricky).

To send flowers to the family in memory of Alfredo Agnas Calantoc, please visit our flower store.