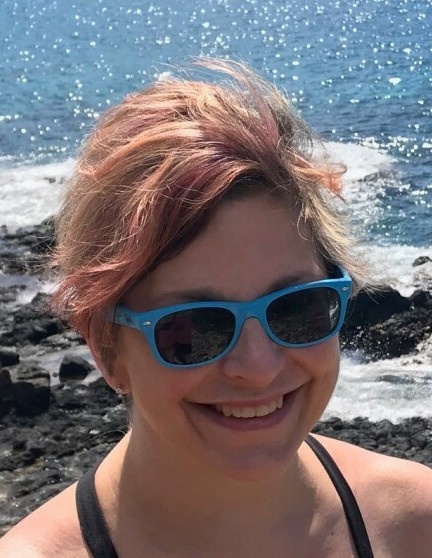 Alane Dara Davis, age 52, of Duluth, died Wednesday, May 6, 2020 at home from metastatic breast cancer. She was originally diagnosed with breast cancer in 1999 at age 31.  She was born November 21, 1967 in Doylestown, PA to Jay and Ann (Bosa) Campbell.  She grew up in Upper Black Eddy in Bucks County, PA and attended Pallisades High School. She went to the University of Michigan, the Cleveland Institute of Art, and Cleveland State University earning a Bachelor’s Degree in Art. Alane married Brad Davis on April 14, 1990 in Cleveland, OH.  Brad and Alane moved to Duluth in 2002.  She founded and ran the local chapter of the Young Survival Coalition in Duluth and for many years provided education and direct support for local young breast cancer survivors. She was a professional quilter and quilt designer.  She was a member of the Lake Superior Modern Quilt Guild and Modern Quilt Guild.  She was an avid biker, loved to travel, and was an extraordinarily enthusiastic dancer. Alane is survived by her husband Brad Davis; her daughter Erin Davis of New Orleans, LA; son Cory Davis of Duluth, MN; her mother Ann Mulligan of Upper Black Eddy, PA; her father Jay Campbell of Lexington, SC; and her sisters Laura Donaldson of  Bethlehem, PA, Sharon Rimmer of  Kintnersville, PA, and Maureen Kospiah of Bethlehem, PA.  Memorial services will be held at a later date.  If so desired, memorials may be directed to the Miller Dwan Foundation, 502 E. 2nd. St., Duluth, MN. 55805.  Arrangements by Dougherty Funeral Home, Duluth, 218-727-3555.

To send flowers to the family in memory of Alane Davis, please visit our flower store.