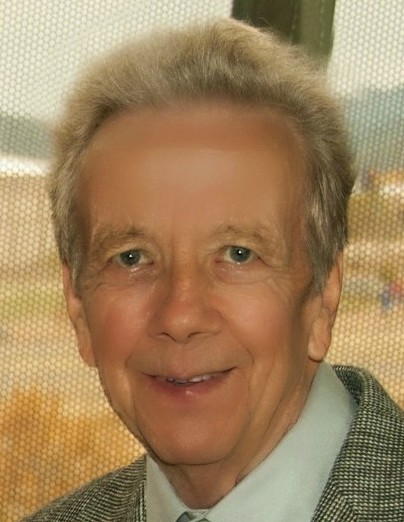 Ray E. Ruoho, age 79, passed away on October 4, 2021, in Duluth, Minnesota.  Ray was born on May 22, 1942, in Little Fork, Minnesota, to Eino Joseph Ruoho and Elma Marie Lammi Ruoho.  He attended Orr High School and Virginia Junior College.  He studied Electronics at Dunwoody Industrial Institute in Minneapolis and received his Bachelor’s degree in Education at the University of Minnesota, Duluth, and Master’s Degree in Education from the University of Arizona, Tucson.

Ray was preceded in death by his parents and sister, Verna Mae Ruoho Majeski and his Great-Granddaughter, Elana Grisham.

Ray was a Vietnam Veteran and received the Army Commendation Medal for setting up protocol for prioritizing transportation of wounded to available facilities during his service in 1965-1966 besides other military medals.

His career included being an Electronics Teacher at Catalina and Amphitheatre High Schools in Tucson, Arizona, and General Electrical Supervisor in coal and copper Mining in Wyoming and Arizona.  He received his Private Pilot’s License in the 1970’s in Arizona.

He wrote his autobiography, “Minnow”, about growing up in northern Minnesota in the 1950’s and 60’s.  All proceeds from the book, still available on Amazon, go to the Nguyen Nga Center, school for the disabled in Quy Nhon, Vietnam, which he visited and assisted with on a visit there in 2010.  The school was dear to his heart and a large part of his life after the trip back to Vietnam.  https://www.youtube.com/watch?v=iB9FM02ubNM

A memorial service will be held at 1 pm on Saturday, October 23, 2021, at the Calvary Lutheran Church in Orr, Minnesota, Brita Hammit officiating.  In lieu of flowers please donate to the Lewy Body Dementia Association (LBDA) in memory of Ray Ruoho at 912 Killian Hill Road, SW Suite 205 Lilburn, GA 30047 or www.lbda.org.   Arrangements by Dougherty Funeral Home, Duluth, 218-727-3555

To send flowers to the family in memory of Ray Ruoho, please visit our flower store.